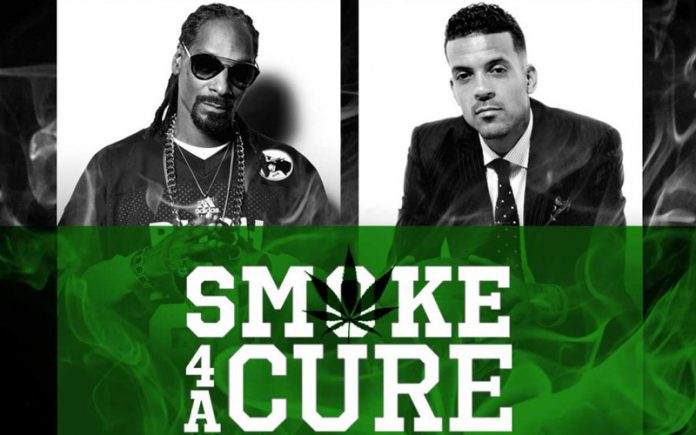 In an attempt to raise awareness and fight the relentless monster cancer, many athletes launched a four-day long summit, Smoke4ACure.

Vapor and smoke hailed from the back of an impressively large compound located in Inglewood, CA. The workings of an automatic joint-rolling machine was shown to an intrigued audience.

The Merry Jane & Pounds lounge had flower buds from Power Farms 805 sticking out on the black table as many people who were in attendance crushed them for use in awaiting bongs. Though, California is home to ardent smokers, this time, the event was for something productive: Smoke4ACure, a cannabis summit put together by veteran rapper Snoop Dogg, and former NBA player Matt Barnes.

“Matt lost his mother to cancer. I lost a few people in my family,” says Snoop. “So we just want to try to find a way to find a cure, and let people understand that the smoke that we smoke is for a cure, and has benefits for [a] medical purpose.”

Several companies, including Kurvana and Kannibox made samples of their pot products available. Meanwhile, Shane Stuart, a mixologist from Panacea made cocktails which contained essentials oils and served it in an open bar. As a long-standing culture, Athletes vs. Cancer usually presents the funds that is raised through the initiative to families that are battling with cancer, but for this night, the funds would be sent to UCLA – Barnes’ alma mater, as well as its Cannabis Research Initiative.

“There’s not really too much money out there, so that’s why I jumped on board with UCLA to start a fund to raise a lot of money and continue to educate people, [and] teach people all the benefits from this amazing plant,” says Barnes.

Director of the Cannabis Research Initiative, Dr. Jeffrey Chen was present on Thursday to represent the organization, though his appearance was unofficial. Dr. Chen established the organization ten months ago to carry out research on cannabis as a means to treat cancer and several other diseases. Operations have begun, an example can be seen with experimental procedures on children battling with epileptic disorders and tuberous sclerosis, a medical condition which brings about the eventual growth of tumors all over the body. But a major setback to the progress of this researches has been low-funds says Dr. Chen.

“There aren’t a lot of established sources of funding for cannabis research,” he says. “And it’s because cannabis is a Schedule I drug. It’s defined as having no currently accepted medical use, and it’s difficult to find funding to study the medical use of cannabis.”

Barnes’ intention with Smoke4ACure is to help provide funding for the UCLA Cannabis Research Initiative to enable them go on with their research. He continues to re-emphasize his commitment to supporting this worthy cause that the UCLA Cannabis Initiative has taken up. Also, he recounts that working together with UCLA has provided a great platform to further intensify the efforts to raise awareness of Cannabis, and eliminate the stigma that is tied to it.

The UCLA Cannabis Research Initiative is amongst the only organization in the world which was established with the primary reason to increase the bounds of the medical knowledge of marijuana and further explore its effects on humans. However, they are not an advocacy organization.

Dr. Chen explains that the organization is only a research initiative, not for or against the use of cannabis. Furthermore, he establishes the stand of the organization as one whose aim is to explore the scientific aspects, and gain better knowledge of the plant.

He asserts that a lot of people consuming cannabis with thoughts that it is benefitting them when it’s not, and also that several other people who could benefit from cannabis but are not using it because they are oblivious of its powers.

This insufficient information could be a lot of disadvantage to some patients. Academic research of cannabis and how it is used is surpassed by how it has been culturally embraced. Cancer patient’s use of cannabis as a pain reliever has been widely normalized. A lot of cancer patients use cannabis without even informing their personal physician.

Chen stated that they are not sure how many of their cancer patients engage in the use of cannabis. Month after month, UCLA receives tens of thousands of cancer patients, and we lack knowledge about how many are currently using cannabis, and how this usage affects their treatment, Dr. Chen said. A lot of them are self-medicating, and in many cases are scared of letting their doctors in on this, He added.

Though the organization is still in its early days, we are already making headway with our research. Amongst our numerous studies, is the research on cancer patients who have been using cannabis, and our study on the reaction of their immune system to this usage. We observed the difference in the behavior of their immune system as compared to normal patients. He went further to say that the next step in this research is to recreate these circumstances on animal studies, to explore the subject even further.

If they discover the connection of cannabis use to huge medical benefits, it would be a giant step in medicine, and would have far-reaching positive effects on the society-at-large. Fundraising initiatives like Athletes vs. Cancer, are very crucial to the progress of this research.

Smoke4ACure raised $50,000. Fifty percent will be donated to UCLA, and the remaining fifty to Athletes vs. Cancer to kick start the mobile screening pop-up activations and medical community supply drop-offs with different organizations including the American Cancer Society, and some of this funds will provide scholarships for kids and teenagers that make it out and require help with covering college costs, says Holly Baird of Athletes Vs. Cancer. 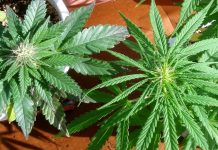 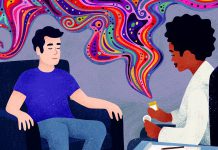 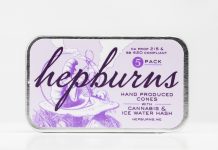 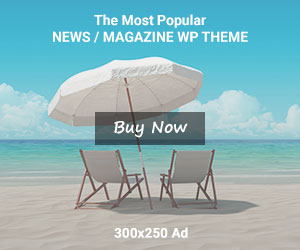 ABOUT US
Weedadvisors is a new generation's definitive resource for news, culture, and video covering cannabis and beyond.
Contact us: [email protected]
FOLLOW US
© Copyright 2018 - weedadvisors.net