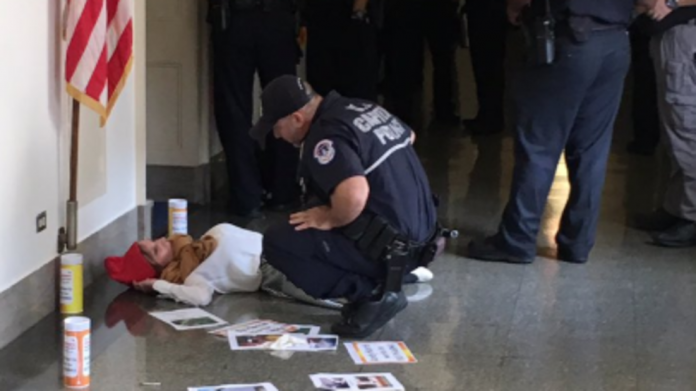 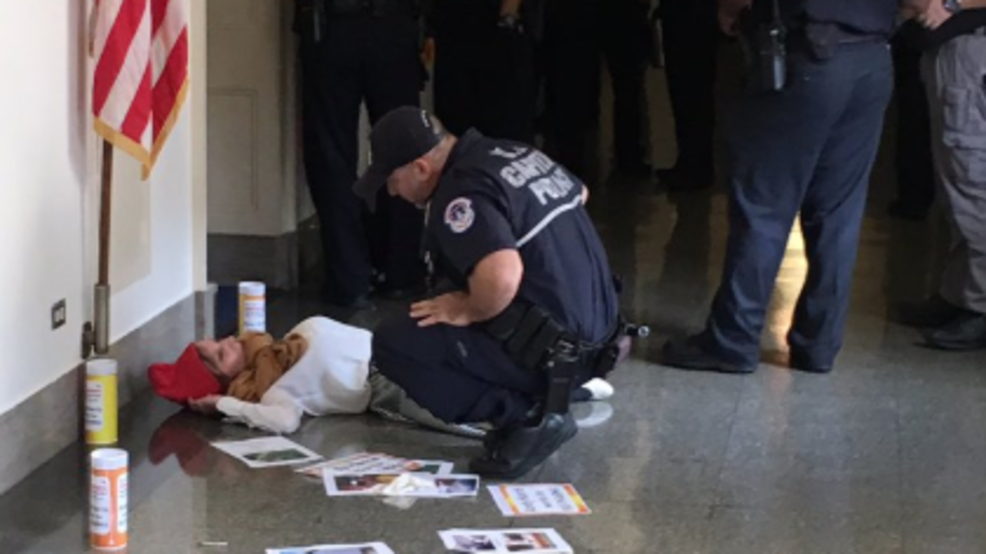 After protestors confronted Congressman Andy Harris to question his anti-cannabis efforts, both activists and the federal lawmaker claimed minor injuries.

Yesterday, a cannabis legalization protest targeted at Maryland Congressman Andy Harris ended in the arrest of two medical marijuana advocates and claims of assault from both sides of the heated confrontation.According to concurrent reports from the Baltimore Sun and Roll Call, the direct action protest was lead by activists from DCMJ and MDMJ, medical marijuana advocacy groups working to reform cannabis law in Washington and Maryland, respectively. In his role representing both the federal government and Maryland, Rep. Harris has spent a significant part of his tenure fighting against legalization, and has been an instrumental in blocking the District’s annual attempts to regulate the growth and sale of legal weed.Hoping to discuss Rep. Harris’ anti-pot policy decisions and describe the ways in which cannabis can act as a recovery and replacement drug for people reliant on opioids, DCMJ and MDMJ members entered the the Longworth House Office Building on Capitol Hill and convened around Rep. Harris’ office at noon. When the Congressman walked by, Rachel Ramone Donlan — a woman who uses cannabis as an opioid replacement to treat her Ehlers-Danlos Syndrome — attempted to follow the lawmaker into his office.In a video of Tuesday’s protest posted to Twitter by DCMJ activist Adam Eidinger, you can see Harris shut the door on Donlan, but it is not clear if they ever make physical contact. Donlan can then be seen attempting to enter another door, before someone in Harris’ office closes it, briefly trapping the activist’s foot.After resigning themselves to the hallway, the activists continued their protest, with Donlan and MDMJ volunteer Kris Furnish falling to the ground in a mock overdose. Eventually, the pair brandished a joint and began smoking weed in protest. Fellow activists and onlookers watched as both Donlan and Furnish were placed in handcuffs and arrested by Capitol police.